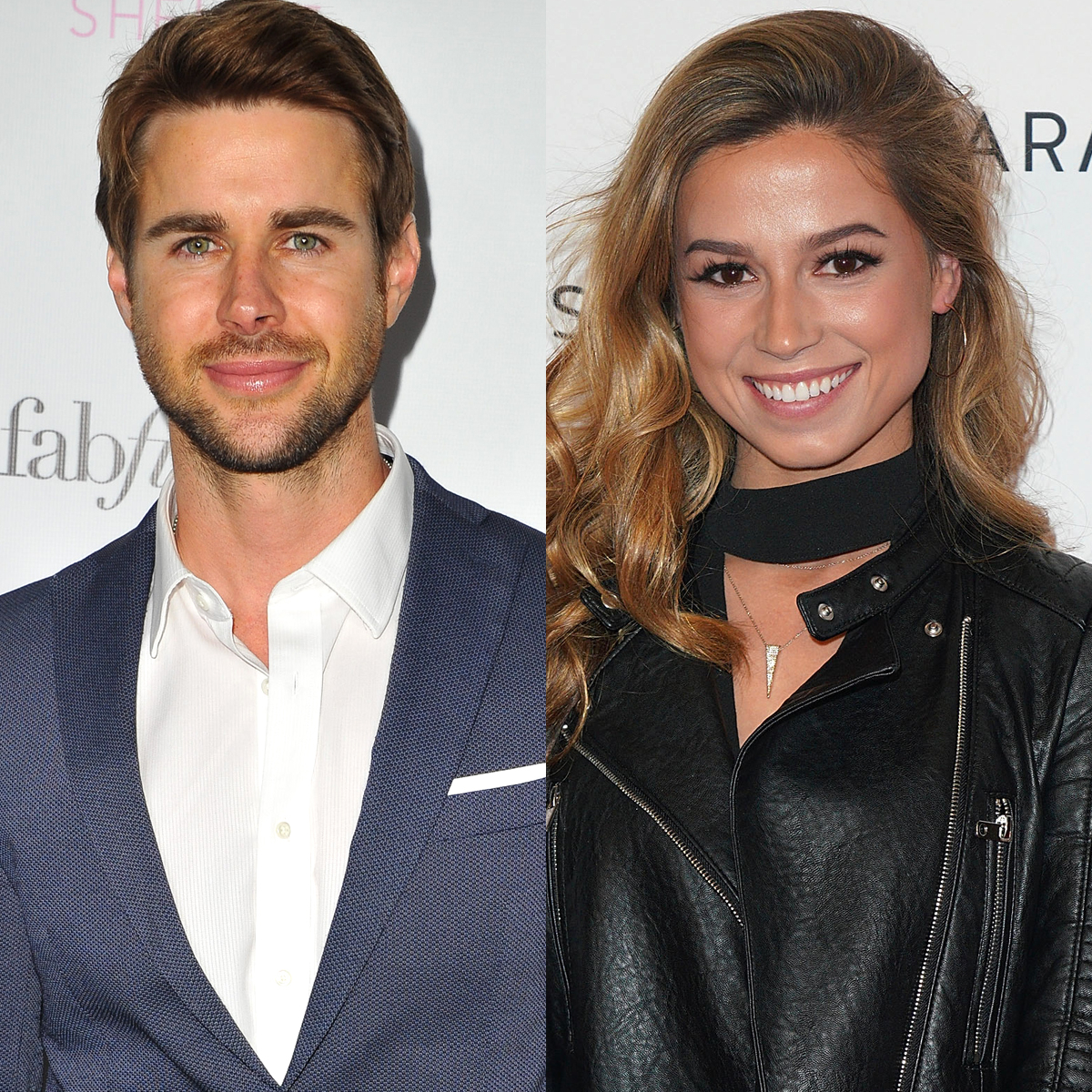 They may not be a couple yet, but Robert Graham isn’t ruling out a romance with Kristina Schulman.

The Bachelor Nation alumni were spotted getting cozy in Kristina’s Instagram beach pic in October, sparking speculation that the two were an item. In between chatting about the premiere episode of Clare Crawley‘s season of The Bachelorette, hosts Ben Higgins and Ashley Iaconetti‘s grilled Robert on iHeartRadio’s Almost Famous podcast about what was really going on with him and Kristina.

“Kristina and I are just friends, we’ve been friends for a long time,” Robert, who recently split from girlfriend Charly Jordan, explained. “We just hang out. We’re just friendly. We hang out and have a good time.”

When pressed by Ashley on whether or not their friendship could evolve, Robert said: “I don’t know! I love Kristina, she’s great. We have a really good time together and we get along really really well. I guess you never know.”

I would really love you to Leave a Reply and let me know what other content you would like from me. Thank You! Cancel reply

This site uses Akismet to reduce spam. Learn how your comment data is processed.

HOW TO MAKE MONEY ON FIVERR AS A FREELANCER

HOW TO MAKE MONEY ON FIVERR AS A FREELANCER Fiverr is a site where you can make money as a freelancer. Fiverr has both active...

You can find out more about which cookies we are using or switch them off in settings.

This website uses cookies so that we can provide you with the best user experience possible. Cookie information is stored in your browser and performs functions such as recognising you when you return to our website and helping our team to understand which sections of the website you find most interesting and useful.

Strictly Necessary Cookie should be enabled at all times so that we can save your preferences for cookie settings.

If you disable this cookie, we will not be able to save your preferences. This means that every time you visit this website you will need to enable or disable cookies again.